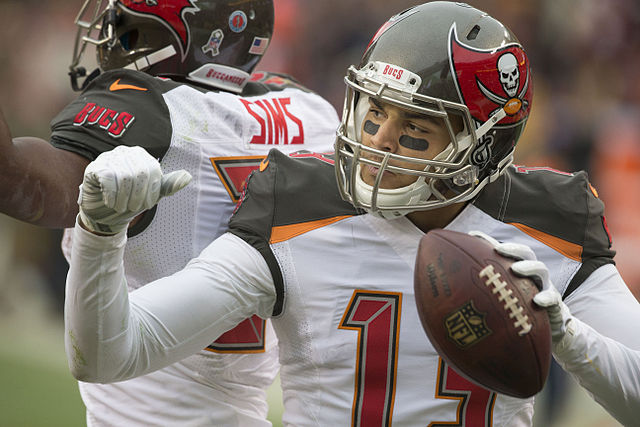 The 2020 NFL season is officially underway after Thursday's Kansas City Chiefs vs Houston Texans game, a game in which the Chiefs won 30-24 and rookie RB Clyde Edwards-Helaire really showed out. A bit late to rehash that one now.

But more importantly than all of that, one of my favorite days of the year is tomorrow. The big slate of Sunday games for Week 1 is one measly sleep away. In order to help you get prepared, The Lateral is here to give you a rundown of whatever we feel you need to know to be prepared for Sunday. I am personally a big believer in going to sleep knowing that your lineup is set to the best of your ability so you can enjoy the Sunday games more rather than being left scrambling and making last minutes decisions, so that's the point of this weekly Saturday nightcap.

Injuries of note, solid matchups to exploit, and last minute waiver moves are the name of the game here. As far as start/sit questions go, you can always tweet at myself (handle above) or my fine partner Malcolm McMillan (@McLateralFF) and we'll do our best to help ya out. And don't forget to look out for Malcolm's Sunday piece giving you whatever last minute news you need to know as well.

Of all of these, the Miles Sanders injury is the most notable. The best thing to do if you are the Sanders owner and don't have a backup plan would be looking for RB Boston Scott on waivers to swap in. Fellow Eagles back Corey Clement is another option, but the Washington Football Team front 7 should be a sneaky good one for 2020, but there is a case for risk/reward with Clement.

The big one to follow is Mike Evans. Should he be ruled out, WR Scotty Miller would step into some work potentially. Stay up to date with us tomorrow on that one.

For these, I'll be taking a look at their ownership % on ESPN and Yahoo:
QUARTERBACK:
RUNNING BACK:
WIDE RECEIVER:
TIGHT END: