RBBC Breakdown Through One Month of the 2020 NFL Season (PPR) 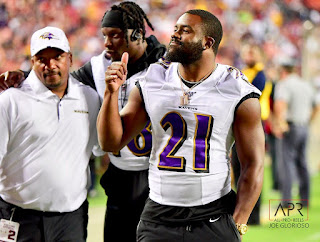